In view of the COVID lockdown we are offering Tele and Video consultation in line with the karnataka government issued circular HFW54 CGM 2020 dated 26/03/2020. To book an appointment slot kindly call us at 9620638388 Or drop an email info@drdivyasharma.com Let us all stay home and keep our loved ones and our country safe.

An Overview of Dandruff 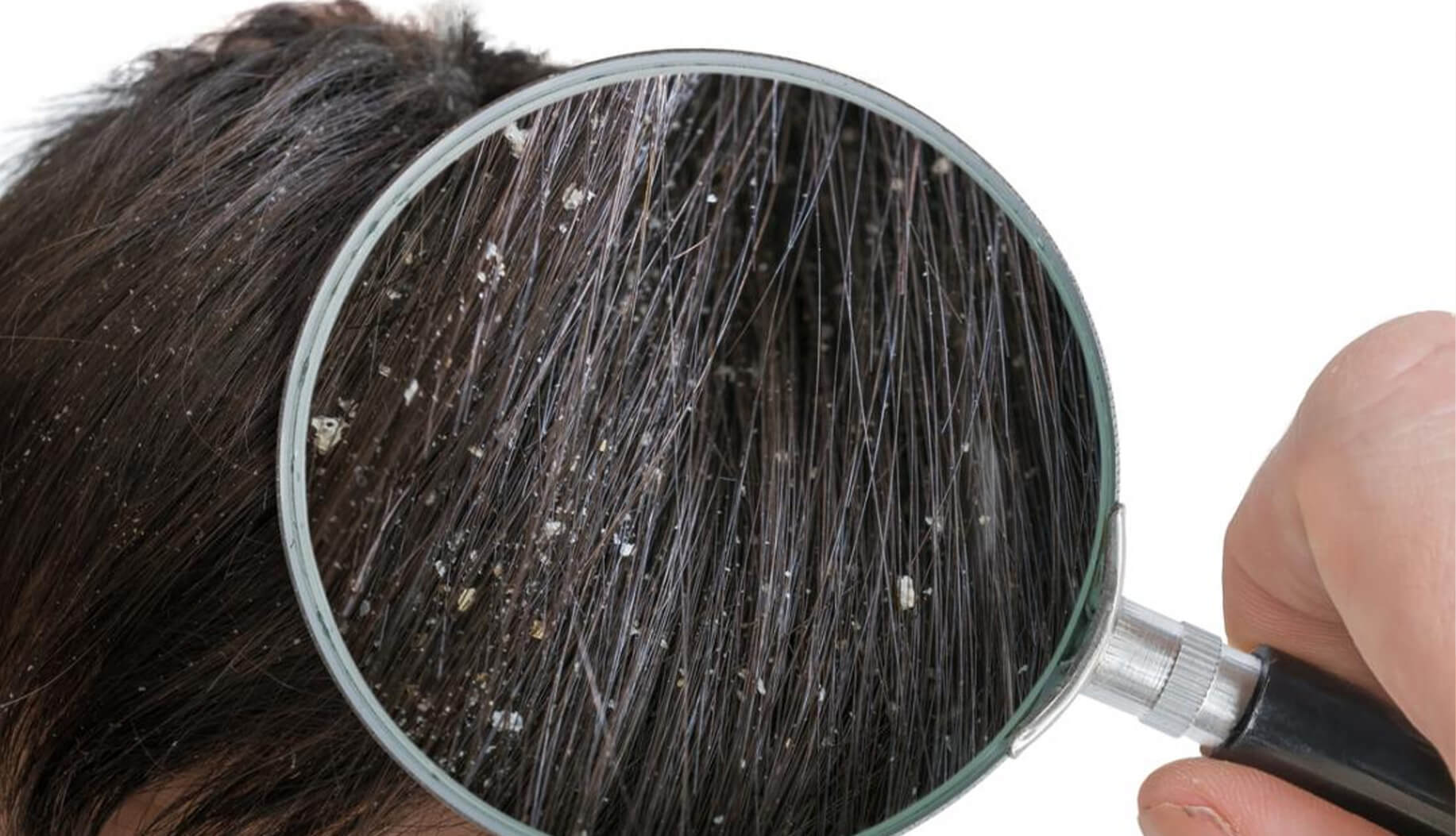 An Overview of Dandruff
For some reason, we are all obsessed with our hair, male or female notwithstanding! An average Indian adult has about 5 million hairs on their body and about 110,000 on their heads. Females prefer to get rid of their bodily hairs, but as far as the head hair is concerned, it’s never thick enough, straight/curly enough, perfect enough…etc!

Dandruff is another chronic hair problem that most people are obsessed about and is one of the commonest hair problems faced by both genders. It also affects the social and self-esteem aspects of a person, inferring the need for both psychological as well as physiological treatment. Only a good dermatologist can provide such help. Luckily dandruff doesn’t have any relation to genetic make-up like other hair problems such as thinning, balding or graying hair. Dandruff has been associated with the onset of puberty, peaking by the twenties and then gradually tapering off.

Dandruff or seborrheic dermatitis is embarrassingly easy to spot and presents as white, oily flakes of dead skin cells that appear scattered among the hair as well as on the shoulders. It’s known to cause itching as well as leading to severe hair loss if left untreated. In babies and infants, dandruff appears as a frightful-looking ‘cradle cap’ that is usually self-limiting but still sends the parents running in a tizzy to the skin specialist.

Though there are many theories proposed on what causes dandruff, it’s now believed that the yeast-like fungi called Malassezia is the main culprit. It feeds on the oil secreted by the skin and causes the dead skin cells to slough off; the natural oils then clump these dead cells together to form whitish flakes. Other factors that lead to skin flaking include dry skin, the use of harsh hair products or increased sensitivity to them, yeast overgrowth and skin conditions such as psoriasis, seborrheic dermatitis or eczema.

Treatment of dandruff can usually be taken care of by common over-the-counter remedies like broad-spectrum anti-fungal shampoos which contain ingredients like zinc pyrithione, selenium sulphide or ketoconazole which target and limit the growth of fungus. Shampoos containing tar are also effective in controlling flaking by slowing down cell growth and death as well as by removing the already dead skin cells. Shampoos containing salicylic acid are effective in scrubbing off dead scalp cells, but they tend to dry off the skin, so a proper moisturizer is needed. If frequent use of these shampoos for two to three weeks doesn’t help, then it’s time to see a dermatologist who knows more about hairy issues!

Though dandruff cannot be cured, the good news is that it can be easily controlled along with a few changes in hygiene habits as well as switching to gentler hair products. Frequent washing of hair with a gentle shampoo reduces oiliness of the scalp and build-up of dead skin cells, thereby controlling mild cases of dandruff easily. 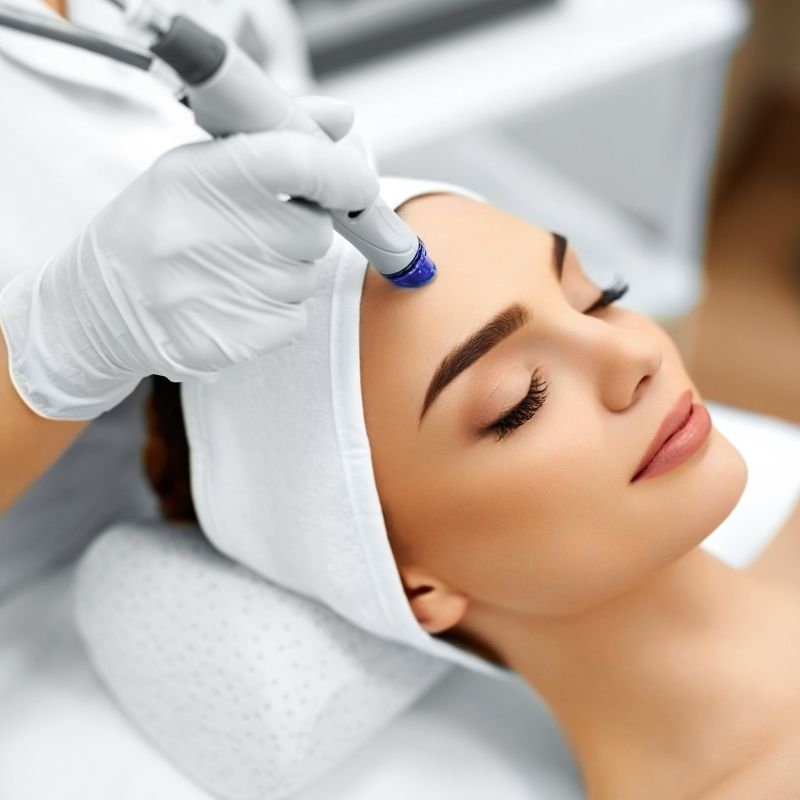 Why are Medi-facials recommended during the pandemic and after?

It is a very common practice for both men and women to undergo ‘facial’ and ‘clean ups’. It has been considered as a normal beauty or skin care routine. Traditionally the parlours and spas were popular places and provided the relaxing sessions. But as the awareness increases amongst the millennials, they often question the products and processes behind these procedures. 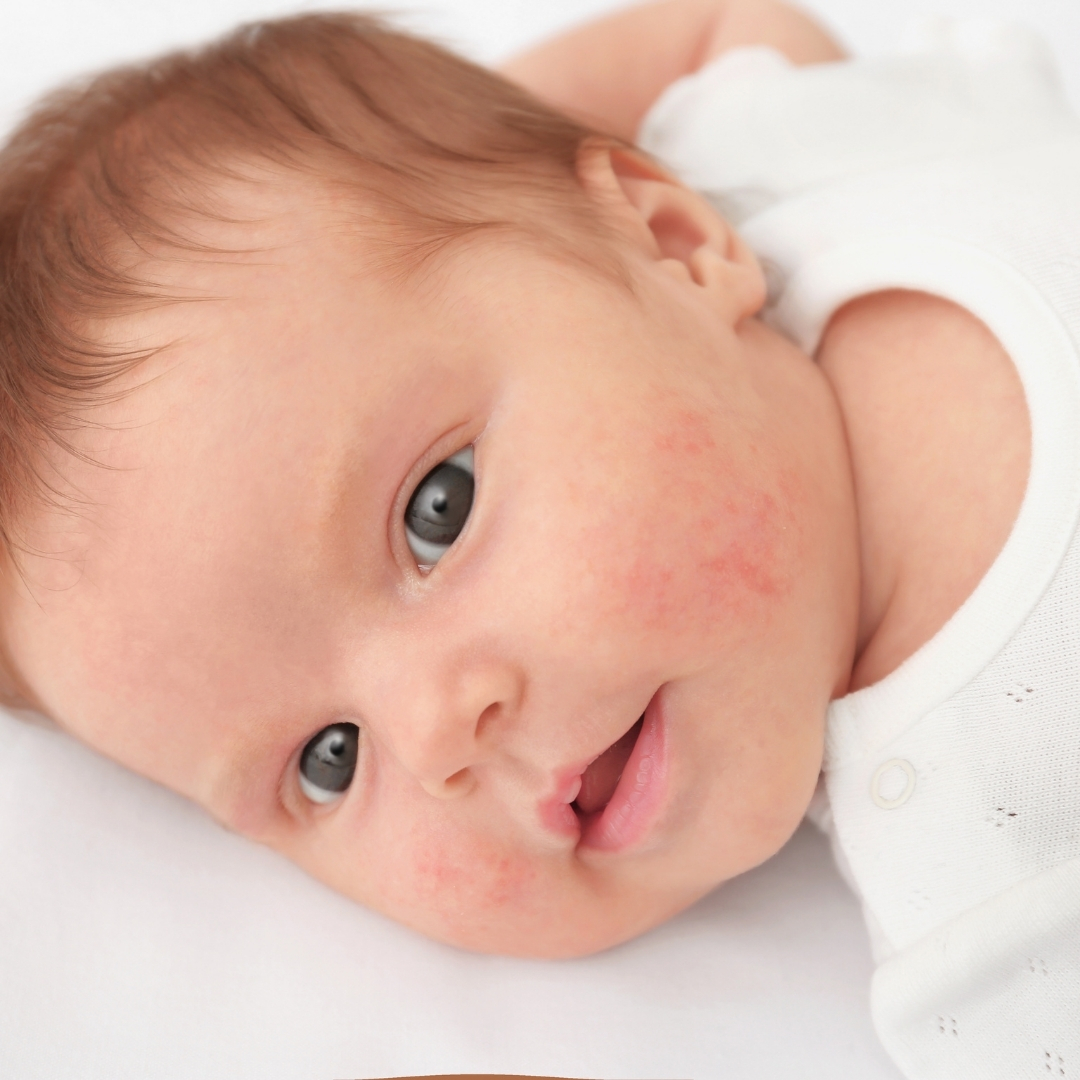 When should you take your child to a pediatric dermatologist?

Parenting is no easy feat and it can be quite a daunting task to take your child to see a doctor. Children have different needs and concerns as compared to adults and these should be addressed accordingly. Dermatologists are often considered as specialists exclusively for adults. However, we are here to do away with this misconception. 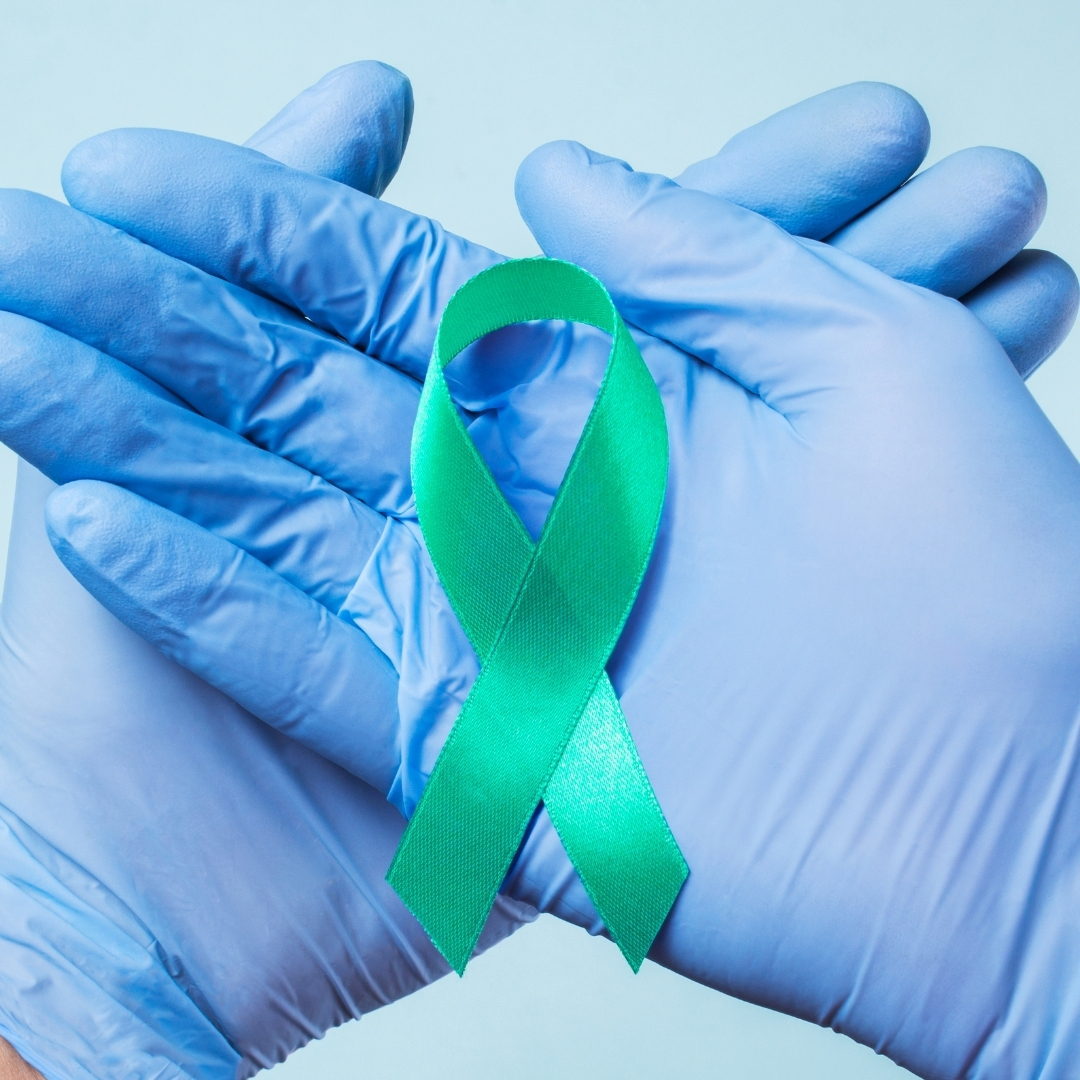 In Spite of being prevalent, it till date remains the least spoken about concern. Needless to say, the lack of awareness & understanding surrounding PCOS has led to spreading of several myths about it. To help PCOS patients be well informed about their condition, I decided to debunk some of the common PCOS myths. Here are some of them:

Are you still waxing your underarms? Go for Permanent hair removal

As we all adjust to a newer schedule and routine during COVID19, one of the most nagging issues is hair removal especially in underarms. Not only does it prevent us from wearing our sleeveless dresses, seldom might it cause itching as well. One of the popular requests is underarm hair removal at our clinic Dr. Divya’s Skin and Hair Solutions Clinic in Whitefield, Marathahalli. None of the hair removal methods actually reduces the stubble. 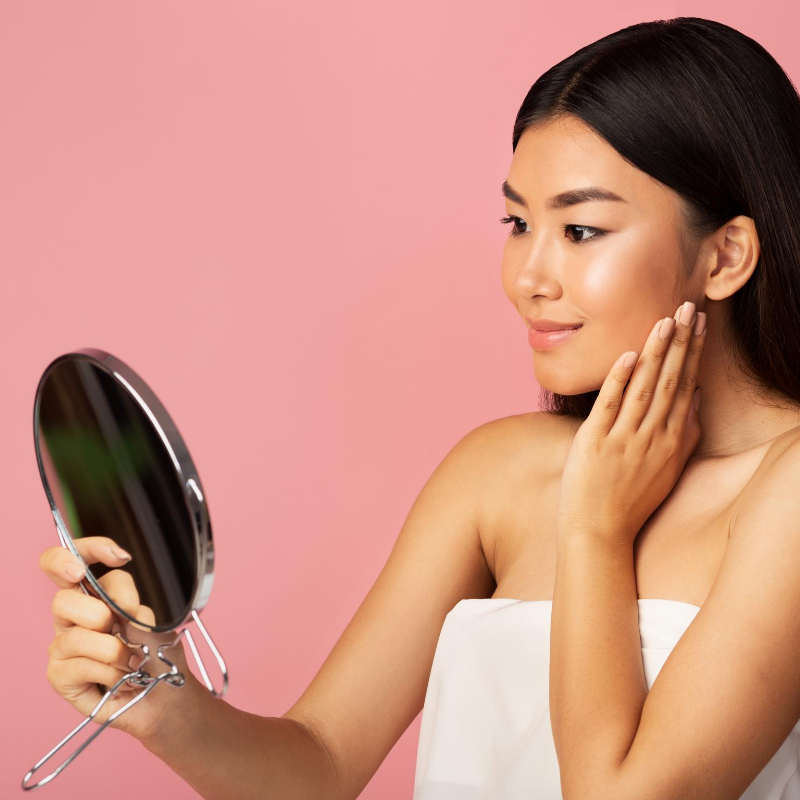 A guide to identify your skin type

One of the crucial factors for making an informed choice about what is best for your skin is to know your Skin Type. Once you are aware of your skin type then you can shop for the right skincare product products and opt for skincare treatments that are apt for you.

Let's Initiate A Partnership For Your Health.